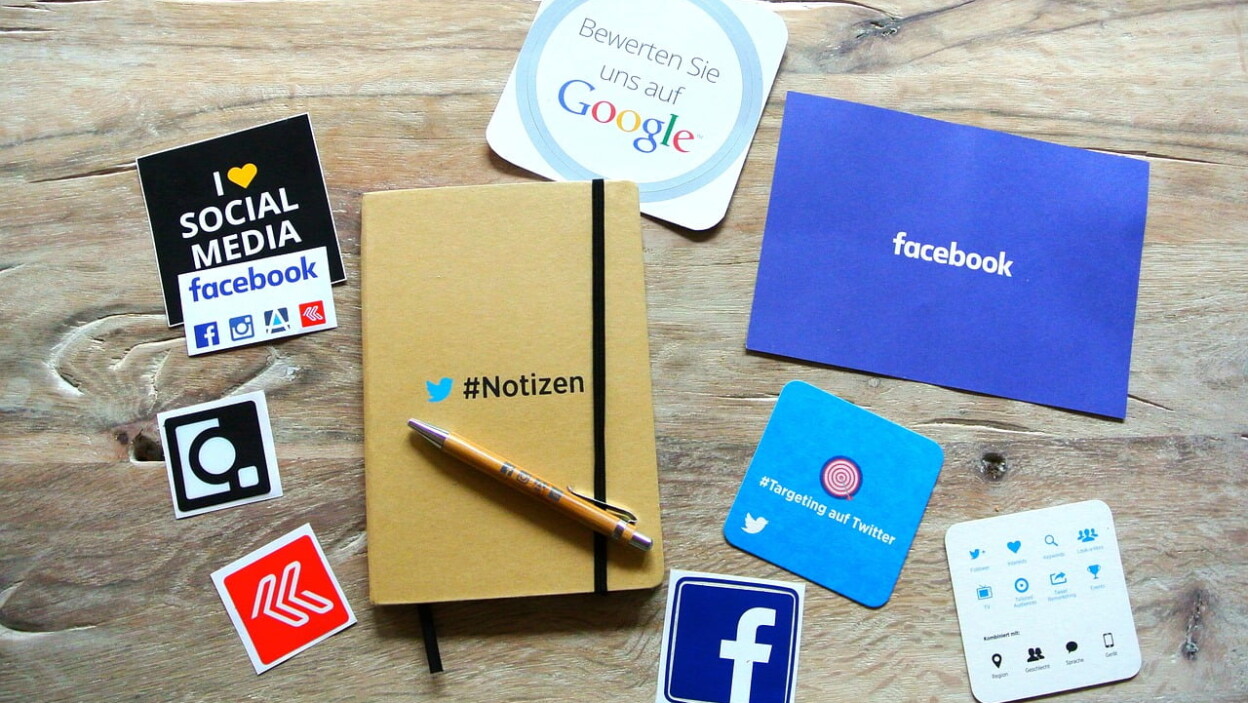 To make things easier for you, I did some research and compiled information about the 21 top social media sites in 2021. Some will be familiar to you, others might sound foreign to you. It might be worth reading more about the social media sites that might be great for your brand but that you have not explored.

And remember that you don’t have to be every social media site!

Facebook is the biggest social media site around, with more than two billion people using it every month. That’s almost a third of the world’s population! There are more than 65 million businesses using Facebook Pages and more than six million advertisers actively promoting their business on Facebook, which makes it a pretty safe bet if you want to have a presence on social media.

It’s easy to get started on Facebook because almost all content format works great on Facebook — text, images, videos, live videos, and Stories. But note that the Facebook algorithm prioritizes content that sparks conversations and meaningful interactions between people, especially those from family and friends. If you want to learn more about succeeding with the updated Facebook algorithm, Brian Peters, our Strategic Partnership Marketer, shared the secrets of the new algorithm and what you can do to thrive on Facebook.

Besides being the second biggest social media site, YouTube (owned by Google) is also often known as the second largest search engine after Google. (So if you want your brand to be on YouTube, I would recommend reading up on YouTube SEO.)

Finally, you can also advertise on YouTube to increase your reach on the platform.

Messenger used to be a messaging feature within Facebook, and since 2011, Facebook has made Messenger into a standalone app by itself and greatly expanded on its features. Businesses can now advertise, create chatbots, send newsletters, and more on Messenger. These features have given businesses a myriad of new ways to engage and connect with their customers.

WeChat grew from a messaging app, just like WhatsApp and Messenger, into an all-in-one platform. Besides messaging and calling, users can now use WeChat to shop online and make payment offline, transfer money, make reservations, book taxis, and more.

WeChat is most popular in China and some parts of Asia. If you are doing business in those areas (where social media platforms like Facebook are banned), WeChat could be a good alternative.

Instagram is a photo and video sharing social media app. It allows you to share a wide range of content such as photos, videos, Stories, and live videos. It has also recently launched IGTV for longer-form videos.

As a brand, you can have an Instagram business profile, which will provide you with rich analytics of your profile and posts and the ability to schedule Instagram posts using third-party tools.

QQ is an instant messaging platform that is extremely popular among young Chinese. (It is used in 80 countries and also available in many other languages.) Besides its instant messaging features, it also enables users to decorate their avatars, watch movies, play online games, shop online, blog, and make payment.

I have to admit I don’t know much about QQ but Carrie Law from ClickZ has written a helpful brief introduction to QQ for marketers. It seems that while QQ, a desktop-native platform, used to be the top social media platform in China, WeChat, a messaging app from the same parent company, has taken over its place.

Tumblr is a microblogging and social networking site for sharing text, photos, links, videos, audios, and more. People share a wide range of things on Tumblr from cat photos to art to fashion.

On the surface, a Tumblr blog can look just like any other websites. So many blogs that you come across online might be using Tumblr!

Qzone is another popular social networking platform based in China, where users can upload multimedia, write blogs, play games, and decorate their own virtual spaces.

Tik Tok (also known as Douyin in China) is a rising music video social network. It was the world’s most downloaded app in the first quarter of 2018, beating Facebook, Instagram, and other social media apps.

My initial impression is that it looks like Instagram for short music videos (though I’m sure it’s more than that). Users can record videos up to 60 seconds, edit them, and add music and special effects.

While it is most popular in Asia, my hunch is its popularity might spread to the west. It has recently acquired Musical.ly, a similar music video social network where

Sina Weibo is often known as Twitter for Chinese users (since Twitter is banned in China). It has features similar to Twitter — 140-character microblogging, uploading of photos and videos, commenting, and verification of accounts.

Twitter is a social media site for news, entertainment, sports, politics, and more. What makes Twitter different from most other social media sites is that it has a strong emphasis on real-time information — things that are happening right now. For example, one of the defining moments in the Twitter history is when Janis Krums tweeted the image of a plane that landed in the Hudson River when he was on the ferry to pick the passengers up.

Another unique characteristic of Twitter is that it only allows 280 characters in a tweet (140 for Japanese, Korean, and Chinese), unlike most social media sites that have a much higher limit.

Twitter is also often used as a customer service channel. According to advertisers on Twitter, more than 80 percent of social customer service requests happen on Twitter. And Salesforce calls Twitter “the New 1-800 Number for Customer Service“.

Reddit, also known as the front page of the Internet, is a platform where users can submit questions, links, and images, discuss them, and vote them up or down.

There are subreddits (i.e. dedicated forums) for pretty much anything under the sun (and above). Subreddits, however, have different levels of engagement so it’s great to research to see if there are popular subreddits that your brand can be part of. For example, r/socialmedia tends to be pretty quiet so we are rarely on Reddit.

Baidu Tieba is a Chinese online forum created by Baidu, the largest Chinese search engine in the world. My interpretation of Wikipedia’s description is that Baidu Tieba seems to be similar to Reddit, where users can create a forum thread on any topic and interact with one another.

LinkedIn is now more than just a resume and job search site. It has evolved into a professional social media site where industry experts share content, network with one another, and build their personal brand. It has also become a place for businesses to establish their thought leadership and authority in their industry and attract talent to their company.

LinkedIn also offers advertising opportunities, such as boosting your content, sending personalized ads to LinkedIn inboxes, and displaying ads by the side of the site.

On the surface, Viber is quite similar to major social messaging apps such as WhatsApp and Messenger. It allows users to send messages and multimedia, call, share stickers and GIFs, and more.

However, Viber presents many more opportunities for businesses. As a business, you can buy ads, promote your brand through stickers, engage your community, display your products in the shopping section, and provide customer service.

Snapchat is a social media app that focuses on sharing photos and short videos (as known as snaps) between friends. It made the Stories format popular, which eventually proliferated on other social media platforms like Instagram. But the rise of Instagram Stories seemed to have hindered Snapchat’s growth and marketers’ interest in using Snapchat for their brands in general.

Pinterest is a place where people go to discover new things and be inspired, quite unlike most social media sites where engagement is the primary focus. According to Pinterest, 78 percent of users say that content on Pinterest from brands are useful (much higher than that on other sites). This gives your brand an unique opportunity to shape their purchasing decisions.

As Pinterest users want to be inspired to try or buy new things, having a presence on Pinterest could help put your brand on their minds.

Line is a multi-purpose social messaging app that allows users to message, share stickers, play games, make payments, request for taxis, and shop online. It is the most popular messaging app in Japan and is also popular in other areas in Asia.

Brands can create official accounts on Line to share news and promotions, which will appear on their followers’ timeline.

Telegram is similar to most social messaging apps and is often known for how secure it is as a messaging app.

Medium is an online publishing platform with a social network element. It’s free to publish on Medium and free to read most articles. Some articles are reserved for only paying members.

Besides publishing original content on Medium, it’s quite common for brands to republish their blog posts from their company blog onto Medium to extend their reach.

Over to you: Which sites are your brand on? 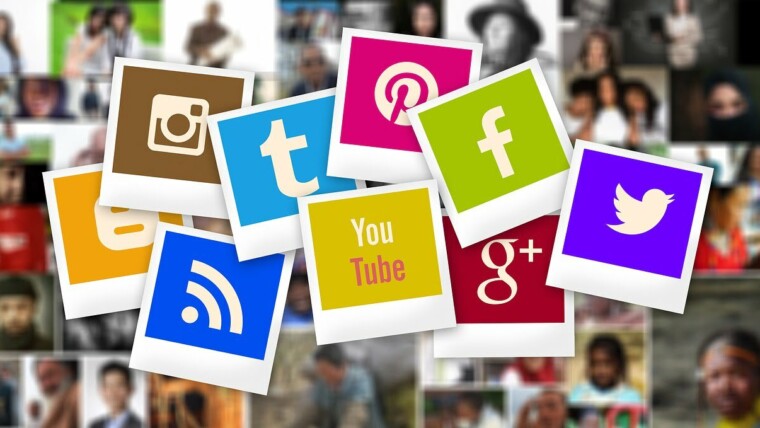 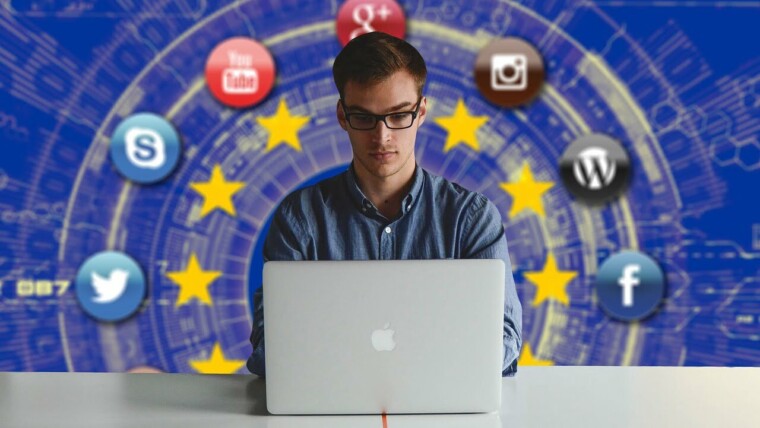 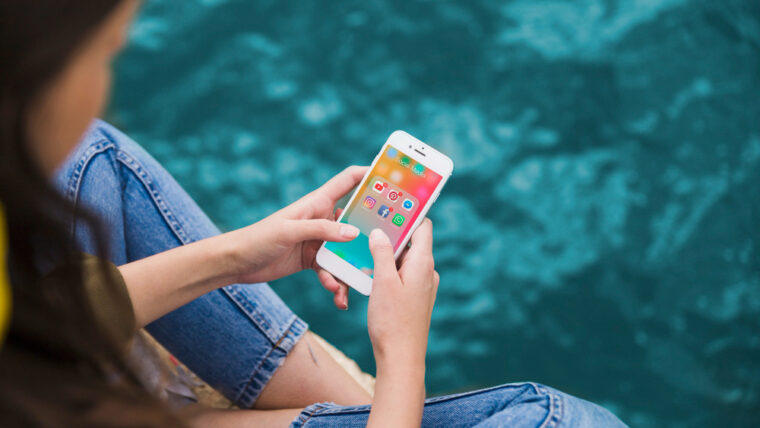 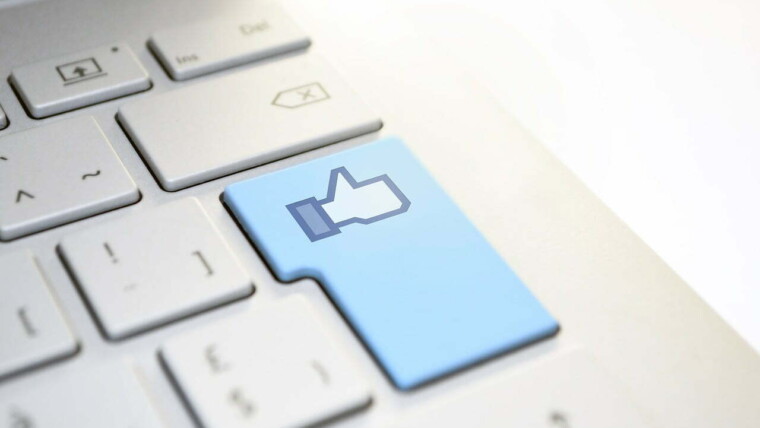 10 Types of Social Media and Benefits 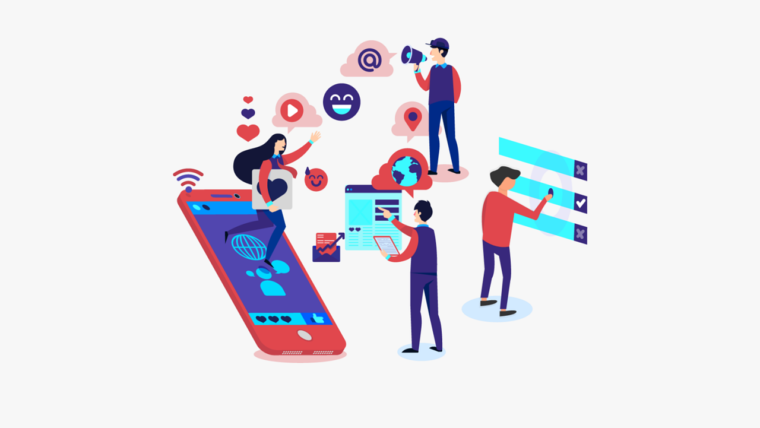 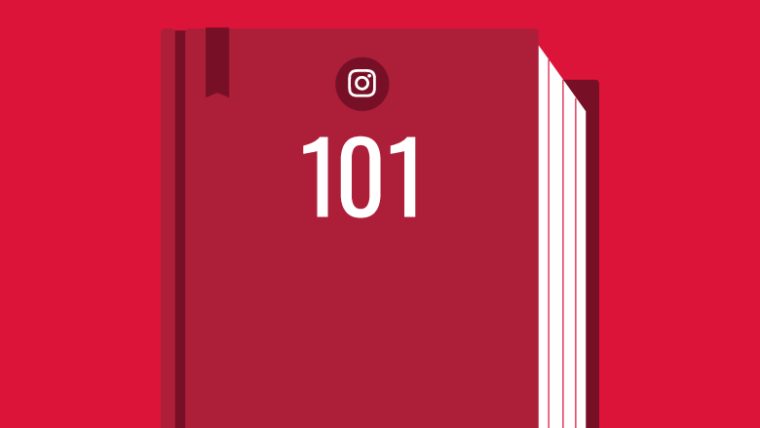 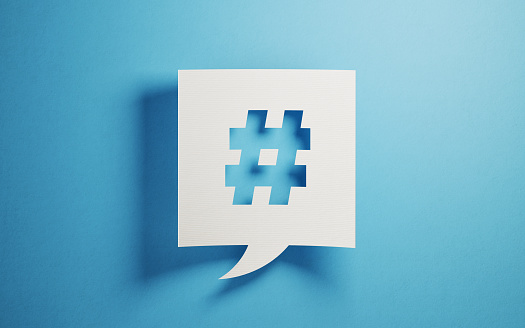 The Most Popular Instagram Hashtags: Everything You Need To Know 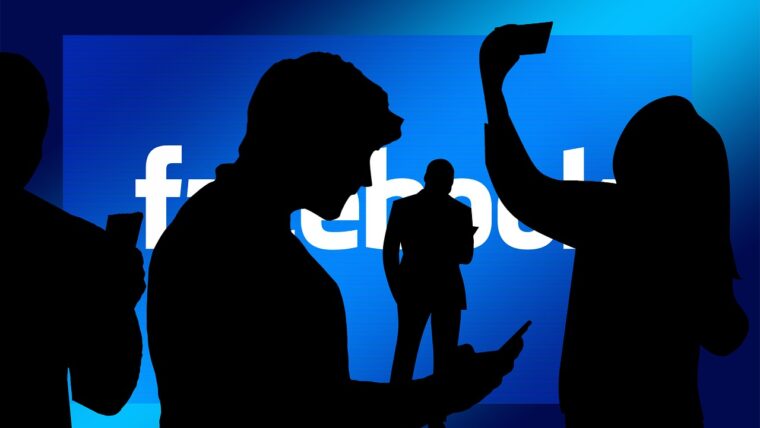 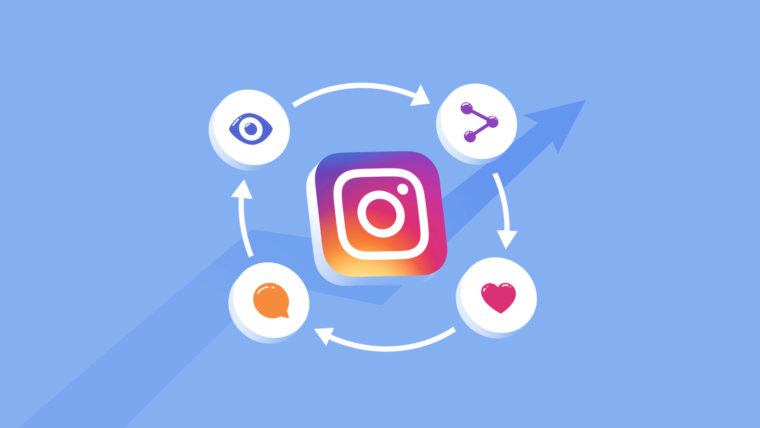 How To Get Followers On Instagram: 12 Tips To Grow